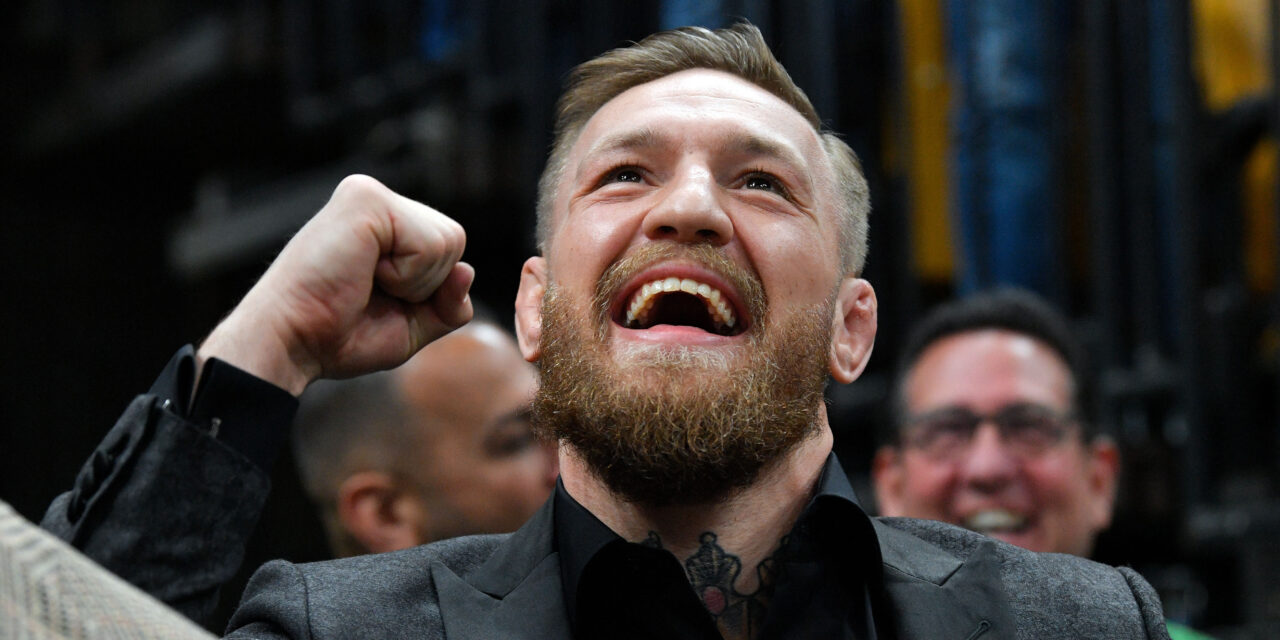 One of the most important events that has found its place in the headline of the UFC News articles is the fight between the Irish MMA star Conor McGregor and the Russian counterpart, Khabib Nurmagomedov where the Russian fighter single handedly won the match against conor, with Conor submitting in the Fourth Round of the Match. This was an unexpected performance from Conor, as he was thought to give an unmatched competition to the so far invincible fighter from Russia.

An important aspect that has come out of this match between these two fighters is the increase in the Net Worth of both of these fighters. Before the commencement of this fight, no one even bothered to talk about the Net Worth of Khabib Nurmagomedov, but he made more than 10 times his usual money from his match against Conor. While Conor McGregor Net Worth was always a matter of talk among the UFC fans, despite his stunning loss to Kahbib, it hasn’t surged but only increased.

The Net worth of Khabib Nurmagomedov now stands around $11.5 million according to Forbes and he has made $2 million from his fight in Las Vegas against Conor. Also, he is expected to have made more out of that money as he was also involved in some negative publicity after the fight. But above all, he is now making tons of dollars by a single victory which has made him a household name outside the MMA fans as well.

As for The Notorious One, his loss hasn’t impacted his money and he received $3 million for his fight in Vegas, which is again negligible for what he had received to fight against Mayweather. However, his current Net Worth is close to $50 million as estimated by Forbes. As they say any publicity is good to make money, both of these fighters have made a huge sum of money in a single night — win or loss hardly mattered to them in terms of money.