Does stopping the reels of a slot machine affect the outcome? 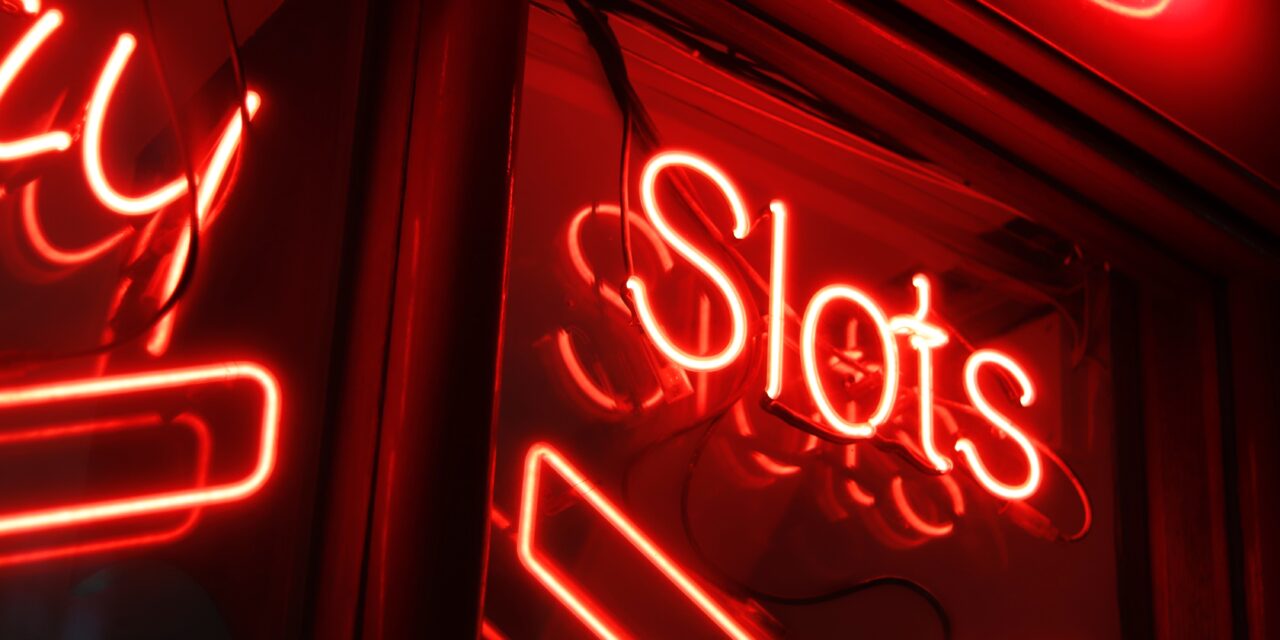 Back in the old days, the only kind of slots available were mechanical slots. These were based on spinning reel mechanisms and there was no computer involved. A lot of the earliest slots came in the form of bubble-gum machines. Each symbol represented a fruit, and when you matched a line you would get a bubble-gum of that flavour. Back in these days, it was possible to stop the mechanism spinning to aim for a flavour. You could watch the reels go by and tactically stop the mechanism to claim your favourite cherry bubble gum. Sadly, it is hard to come by these mechanical slot machines these days. Almost every slot machine game in 2021 is a digital slot, meaning instead of spinning mechanisms they use RNGs to determine the outcome of a spin. What does RNG mean? Read on to find out!

As we already mentioned, slot machines these days are fully digital and utilize a function called RNGs. This stands for Random Number Generators and is a computer function which will use some basic maths to randomly generate a number that effects the outcome of a slot. For example, there could be a million different numbers available, and only the number 69,420 would trigger the ultimate jackpot. There are a few important things to consider when thinking about the behaviour of an RNG:

–        They are fully digital and use no form of physical mechanism

–        They are completely random and uncontrollable

–        In theory these numbers can be recreated through ‘seeding’, but only if you are a software hacker!

Overall, stopping the reels of a slot machine sadly does not affect the outcome of the game. Slots are 100% chance-based and stopping the slot spin is simply a bit of fun. We love this feature as it allows us to speed up the process of our games, but unfortunately the RNG has already decided the outcome of your spin at this point. Never mind – it is what it is!