While the World Waits on the NBA 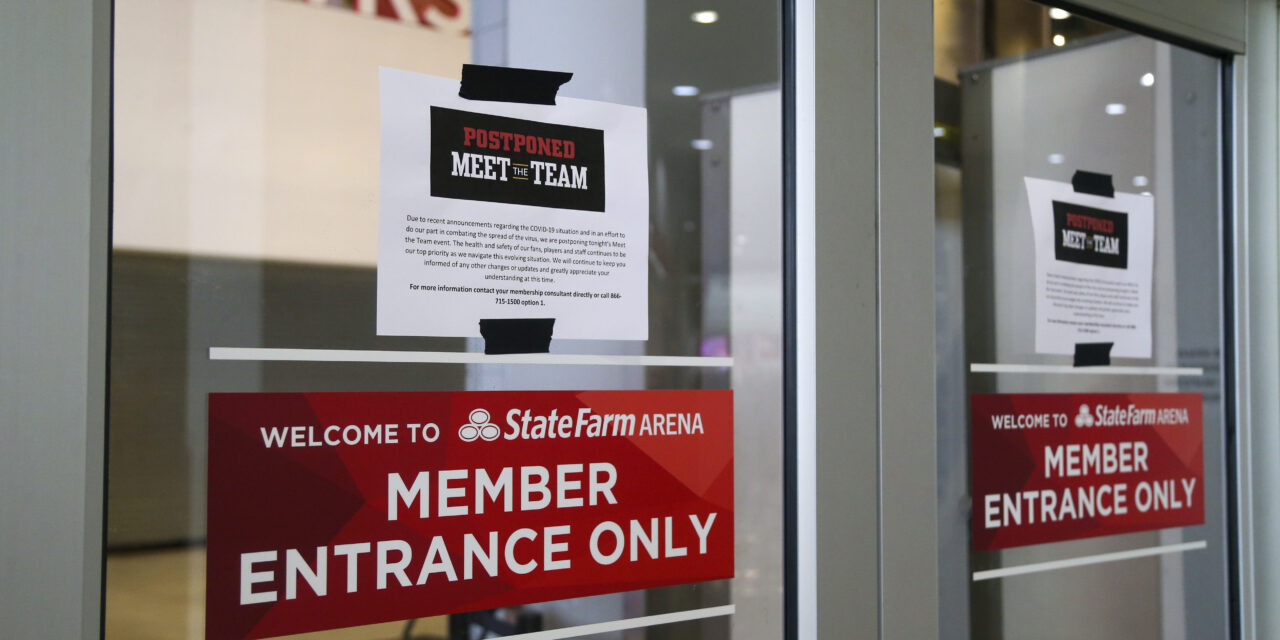 Van Gundy a Net or a Knick?

It’s no surprise that the Knicks have a head coaching vacancy, as many analysts and those using an optimized free bet calculator predicted as much, given how barren the roster was, combined with the team’s performance on the court, but the Nets’ firing of Kenny Atkinson before the season ended was quite shocking.

And while both of New York’s NBA teams are currently in the market for a head coach, the reason is quite different — opposite, even — as to why. The Knicks are in need of a culture shift, hoping to build a winning environment. Atkinson did exactly that, but the signing of superstars Kyrie Irving and Kevin Durant last summer resulted in a different type of coaching approach needed. It’s now more about managing egos in Brooklyn than anything.

Stan Van Gundy knows all about that, having coached Dwight Howard on the Magic early in his career, as well as Blake Griffin more recently. He recently appeared on ESPN Radio, and shared which jump — Nets or Knicks — he believes is more attractive.

“Of the two, the Nets are the better job. There’s no question about that right now,” he said, as transcribed by the New York Post. “The organization has been more stable. They’ve won more games. They have more talent.”

It’s really a matter of opinion. Talent and winning are nice, but both Irving and Durant have shown to be headaches for coaches and teammates alike. It really makes one believe that there’s a whole lot more stability, and potentially money, to be made with switching leagues and going with some of the top NFL picks instead. Clearly, not everyone would sign up for working with the NBA.

NBA players are currently quarantined, and they’re doing whatever they can to not go stir crazy while stuck at home.

The positive-thinking ones are finding ways to put a good spin on it, connecting with and interacting with their family — especially kids, who may have become independent.

That’s exactly what LeBron James and his family have been doing, apparently. The James household recently came together and produced this funny TikTok video, with well-synchronized dance moves and all. LeBron’s 15-year-old son, Bronny, posted it to his TikTok account, and LBJ shared it via Instagram.

NBA players are currently quarantined, which the opposite of what they’re used to this year — being front-and-center playing ball on the court.

As such, they’re doing whatever they can to get the attention some of them seek, using social media to accomplish that goal. Players are, for the most part, either working out or playing video games, and they’re broadcasting that to the world via Instagram live streams.

Twitch and video game live streaming services are huge, too, which is what a few NBA’ers recently did. Donovan Mitchell, De’Aaron Fox and Josh Hart recently got together to do exactly that, playing “Call of Duty.” Hart was the butt of some good old-fashioned roasting, though, when he got caught making a comment at Fox, then got trolled big-time for it.

That’s a moment Hart would likely want back, if it were possible.

Pelicans big man Zion Williamson is already on his way to becoming the face of New Orleans sports, it seems.

Williamson is a generational talent, and was selected by the team with the first pick in this year’s draft. It seemed like a passing-of-the-torch moment, as he’s only 19 years of age, while Drew Brees — the current GOAT in New Orleans sports — is 41, and may only have another season left in him.

But Zion, on the other hand, has delivered in a big way, averaging a ridiculous 23.6 points and 6.8 rebounds per game in his rookie season thus far, since returning from injury.

Not only that, he’s now got a baby penguin named after him. The Audubon Aquarium of the Americas has named its newest addition — born Feb. 17 — Baby Penguin Zion, sharing the announcement in the Instagram post below.

High praise for sure.