What’s Up With Wiggins? 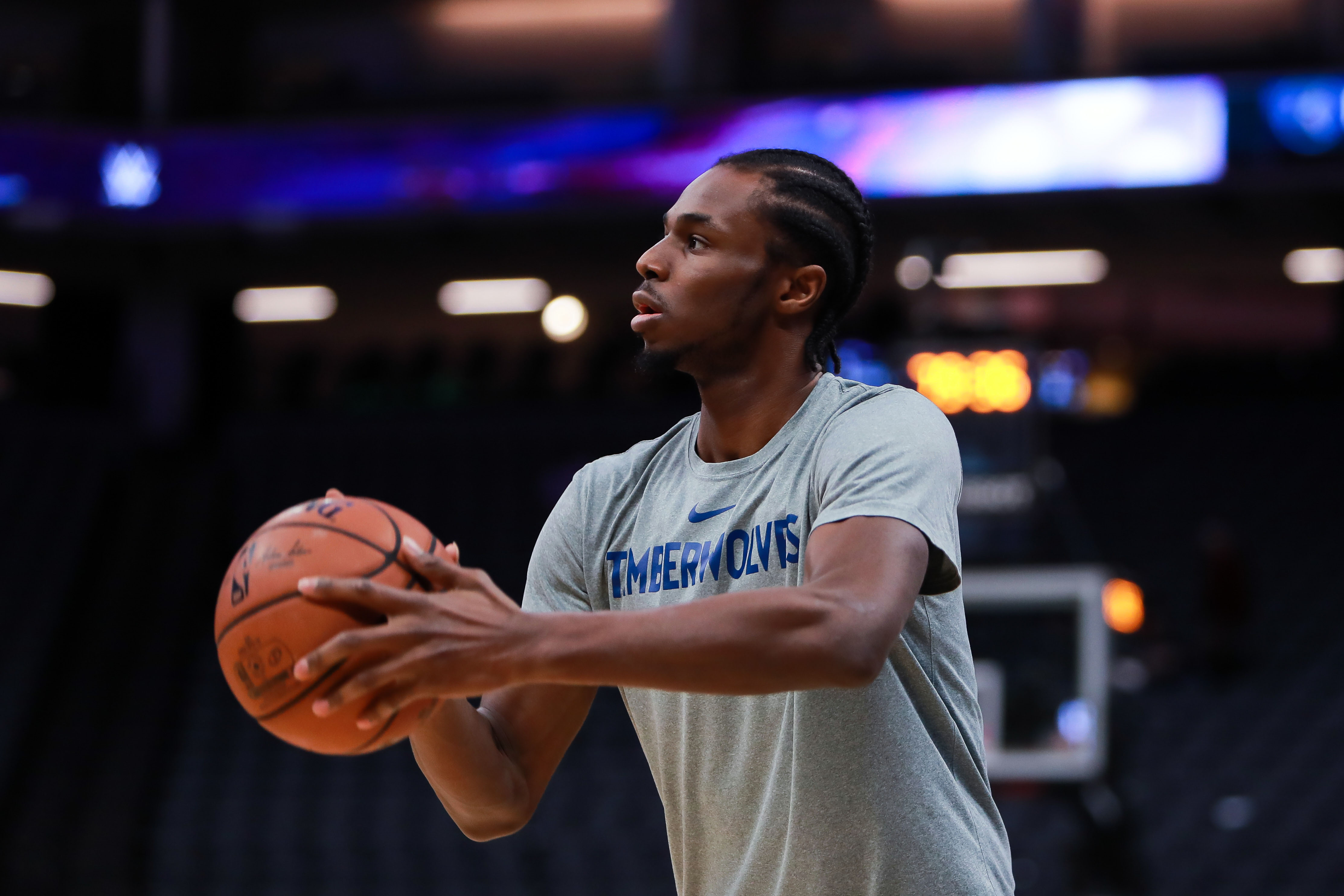 Andrew Wiggins had quite the interesting evening tonight in the Wolves’ game against the Hawks. Fans who like to bet on sports had wagered quite a bit of money on the Wolves. However, Wiggins and the team failed to show focus as documented below, and the Wolves fell in overtime.

Wiggins Forgets to Put on His Jersey

Timberwolves swingman Andrew Wiggins had a wardrobe malfunction of sorts before Friday’s game against the Hawks, and it resulted in a funny moment in front of both his teammates and the fans at Target Center.

It happened during pregame warmups, as Wiggins prepared to join his teammates on the court. The problem was that right before he was going to take off his warm-up uniform, he realized that he wasn’t wearing his jersey. He then showed his teammates, before removing the shirt and revealing the undershirt he was wearing.

Luckily, someone threw him his jersey, so he wasn’t stuck in the undershirt too long.

Wiggins Has a Message For The Fans

Timberwolves swingman Andrew Wiggins had a message for the fans after the team’s embarrassing 123-120 overtime loss to the Hawks at Target Center.

It was interesting that Wiggins chose to speak out in the first place, as he didn’t fare all that well in the game, scoring 16 points on 5-of-14 shooting, with six rebounds as well.

Still, he felt compelled to sneak in a jab at Timberwolves fans, as he was apparently not thrilled about the fact that he was booed after missing two free throws in the fourth quarter.

“That’s fans for you,” Wiggins said, via Jon Krawczynski of The Athletic.  “We’ve got some s—-y fans and we’ve got some good fans. That’s just how it works.”

Wiggins was booed just over a minute into the fourth quarter, after he missed a pair of free throws. The Wolves had a 92-91 lead at the time, and Wiggins blew two chances to add to it.

Ripping the fans, especially after having a poor game, really isn’t a good look. Wiggins would’ve been better off taking responsibility and striving to do a better job in the future.