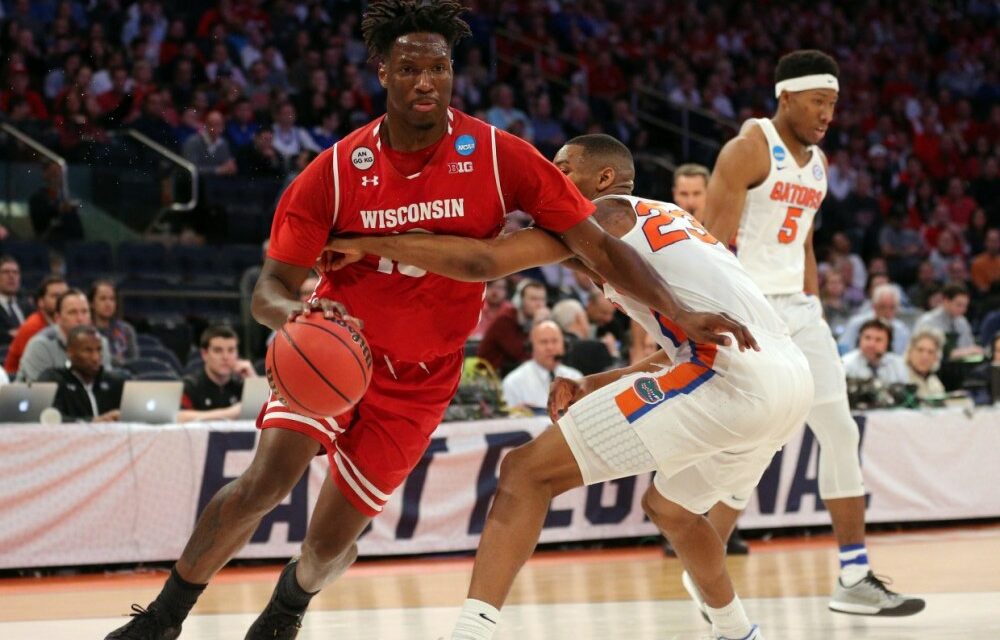 March is upon us, which means that it’s that time of the year again. The NCAA Men’s Basketball Tournament is set to tip off this week. Fans of the sport are already betting at college basketball and trying to pick the winner from the field of 64. While the bracket won’t be set until Selection Sunday, we already know many of the big-name schools who will be going to the tournament.

In order to help you fill out your bracket, we’ll be taking a closer look at some of the tournament’s sleeper teams. We’ll also have a look at some of the hot teams looking to make a deep run and tell you which weak teams you should avoid at all costs.

How often do we see a team coming out of nowhere and challenging the line up? It’s such a beautiful sight. Personally, we love nothing more than an underdog. Here are the teams we think might cause an upset:

The first team we want to talk about is the Wisconsin Badgers. The incredibly talented Ethan Happ will lead the line for them. If he plays with the power and prowess that he usually displays, then we’re confident the Badgers will be in the mix at the business end of the tournament.

Our second sleeper is Nevada. The Wolf Pack are currently one of the most in-form teams after winning 10 of their previous 12 games. Moreover, there are plenty of point scorers in this team, with twin brothers Caleb and Cody Martin averaging double digits alongside Jordan Caroline.

It’s going to be another competitive year, that’s for sure. Here are our favourites for the tournament:

Duke is the first team that catches our eye immediately. They’ll rely on arguably the best young basketballer in the country, Zion Williamson, to score their points. However, the Blue Devils also have players like Tre Jones and Cam Reddish in their ranks. It truly is a team full of superstars in the making, and it’ll come as no surprise that they’re one of the tournaments hot favourites.

Another team worth taking into consideration is the Virginia Cavaliers. Their campaign gets underway against NC state and we fully expect them to emerge victorious. They’ve won 8 games in a row and their record is 28-2 this year – those are some highly impressive stats.

Most bookmakers agree that both Syracuse Orange and the Kansas Jayhawks will struggle in this tournament. Orange, which have an incredibly successful history, are fan favorites. However, being liked counts for nothing when you’re playing at this level. The Cues have been struggling recently and their odds reflect that.

Similarly, the Jayhawks are in poor form. Their odds have been slashed even further after coach Bill Self confirmed on Monday that star guard Lagerald Vick will be absent. The 22-year-old stepped away from team duties in early February to tend to personal issues. A date for his return is yet to be confirmed.

While we’ve highlighted a few teams and players to keep an eye open for, it’s also worth rounding-off by emphasizing that not all sportsbooks are equal in their odds. Take time to compare odds across sportsbooks to make sure you’re getting the best deal. You’re now primed to get some skin in the game, so let March Madness fever commence.