The Lakers are in Total Disarray 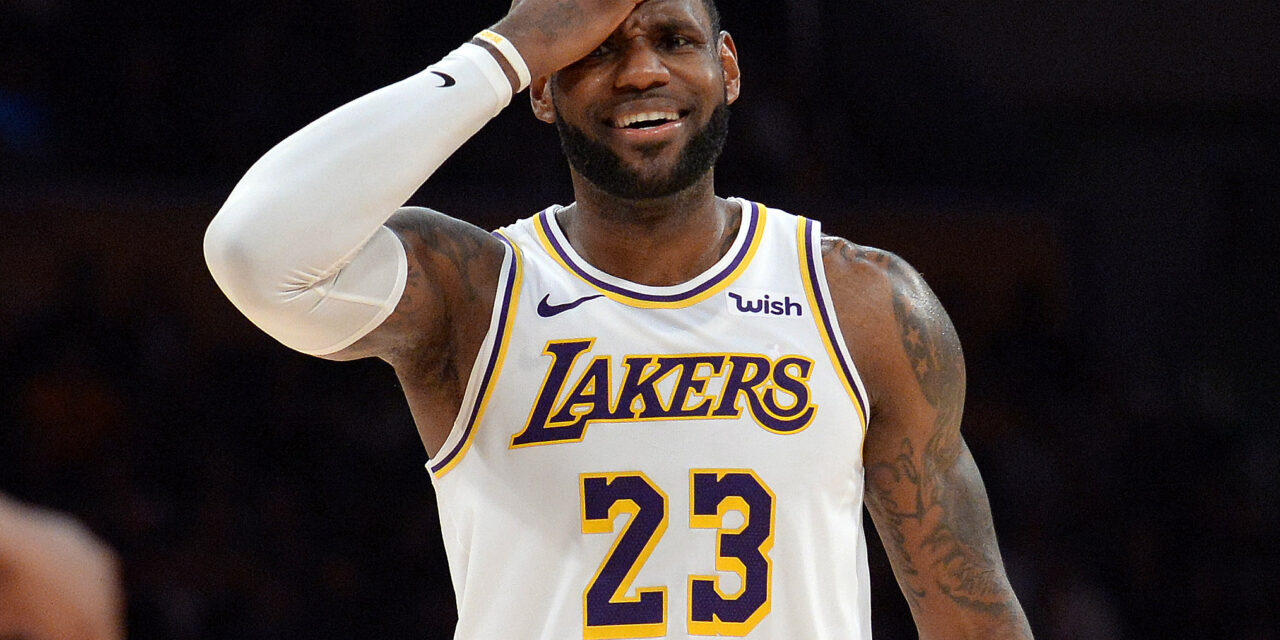 It’s been a tumultuous season for the Los Angeles Lakers. Their dream signing of LeBron James has turned into nothing short of a nightmare with Magic Johnson abandoning the team and the rest of the front office in apparent total disarray. Whether you are making wagers on NBA Basketball or online betting on college sports, there’s no denying this easy bet – the Los Angeles Lakers are in for a rough 2019-2020 NBA season and you’d be smart to adjust your wagers accordingly. Here’s the latests updates on the disaster that is the Los Angeles Lakers.

The Lakers drama reached a point where it seemed like things couldn’t get any worse, after Kurt and Linda Rambis reportedly blocked Ty Lue from being hired as head coach, even though he was endorsed by everyone else in the front office.

And then it did.

To their credit, the Lakers do have one of the best players in the game on their roster. However, that may not be the case going forward. ESPN’s Stephen A. Smith appeared on “SportsCenter” on Wednesday night and reported that those close to team owner Jeanie Buss have “implored” her to trade James.

“Nothing is out of bounds right now,” Smith said. “We don’t know what the hell is going on in Los Angeles. You’ve got folks close to Jeanie Buss imploring her to trade LeBron James. He does not have a no-trade clause, and now you have not given him the coach he wanted.”

It sure seems like LeBron’s camp has their hands on this report, and they leaked this information to Smith, or whomever informed him. Lue was James’ guy, and now he’s not getting the job, which means he’s not happy about it. It’s certainly possible that he wants out now. Either way, this is all setting up for a very interesting summer.

Los Angeles Mayor Declares L.A. to be a “Clippers Town”

It’s no secret that Los Angeles mayor Eric Garcetti is a die-hard Lakers fan, but even he isn’t shying away from acknowledging how bleak the state of the team currently is.

Team president Magic Johnson recently stepped down — leaving a void the Lakers have yet to fill. And they can’t even hire a head coach, as Ty Lue was nearly signed, sealed and delivered — yet Kurt Rambis and his wife, Linda, reportedly blocked it from happening, despite everyone else in the front office lobbying for the former Cavs head honcho. And to make matters worse, LeBron James appears unhappy, and may eventually request a trade.

So when Garcetti ran into TMZ Sports, he openly admitted that LA is now a Clippers town — even though the Lakers have been the “big brother” since, well, the dawn of time.

A big admission, but it is indeed true.

The Lakers are the most dysfunctional team in the NBA right now, which leaves the future of the team completely up for grabs.

Current vacancies include head coach, team president and other front-office positions. Fans are taking advantage of the fiasco, and are using it as a way to make their voices heard.

Lakers fans staged a protest outside Staples Center, and apparently, they want Kurt and Linda Rambis out of the front office.

They’re not fans of Jason Kidd potentially being hired as head coach, either.

And, most importantly, they want the Buss family to sell the team.

Maybe the Dolan and Buss families can sell their teams in the same year. Dream big, Lakers and Knicks fans.