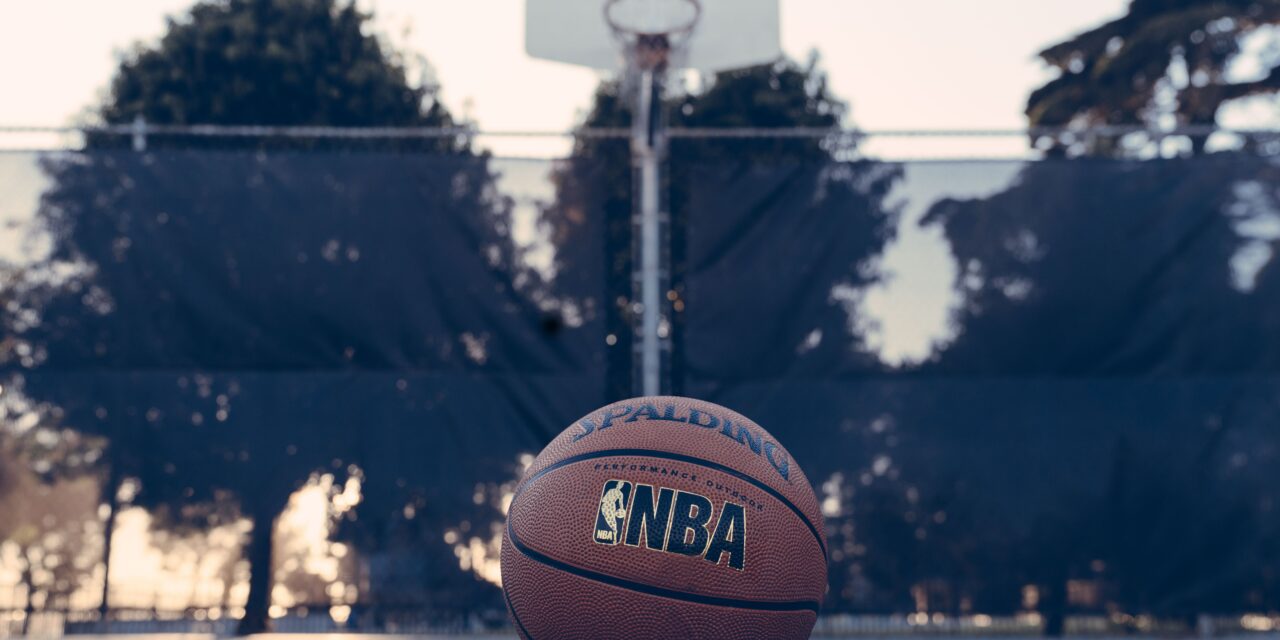 A Different Kind of Broadcast

Two of the best in their respective are teaming up in what figures to be a great collaboration that we’re looking to enjoy in the future.

Comedian Will Arnett and Warriors two-time MVP Steph Curry are currently working together on a TV show which will have an NBA theme and possibly even a full app guide on sportsbooks. It has an interesting premise, and Variety was able to provide the details regarding the show.

“The Second Half” takes a “humorous look” at a retired NBA player who moves back home to Charlotte, buys a car wash and struggles to reconnect with his father, daughter, ex-girlfriend, and childhood best friend. He starts to realize that when it comes to the game of life.

Looks like Steph is attempting to capitalize on his brand being as strong as possible — just like LeBron James — trying his hand in the TV world. He does seem to be a suitable candidate for the silver-screen world.

No one can question Zach LaVine’s contributions on the offensive end of the floor during games, but his defensive efforts sometimes can be inadequate for the style of play the Bulls run.

That was apparently the case in Friday’s game against the Heat, so Bulls head coach Jim Boylen pulled him during the first quarter of the game. Boylen said he identified what he believed to be multiple defensive mistakes, so LaVine had to spend some early on time on the bench as a result.

And LaVine really wasn’t happy about it.

Lakers veteran point guard Rajon Rondo was ejected from Friday’s game for what appeared to be a bit of a cheap shot, but if you ask him, he probably shouldn’t have been.

Rondo got a bit tangled up with Dennis Schroder, with the two players trading a few minor shots. It was Rondo, however, who got his foot up in Rondo’s groin, and although it was only a minor love tap, of sorts, it resulted in a Flagrant 2 for the Lakers guard.

That ejection did not sit well with Rondo, who called an official a “f—ing p—y” afterward.

Sure, Rondo probably should’ve gotten a Flagrant 1, but it’s not like he was completely innocent, either.

Marcus Smart and Patrick Beverley are two of the most relentless defenders in the NBA. They’re also extremely confident in their abilities on the court, so when reporters tried to compare the two, Smart and Beverley weren’t having it.

After the game between the Clippers and Celtics on Wednesday night, Beverley was asked what it was like to be on the floor with another player like himself in Smart, and he seemed amused by the question.

On Friday, Smart was asked to respond to Beverley’s reaction, and he made it  very clear that he’s on another level compared to Beverley.

Beverley’s team managed to come away with the win in overtime Wednesday, but Smart stood out big time in his team’s loss. He finished with 15 points, eight assists and made some of the routine hustle plays that he’s known for on the defensive end.

It’s tough to say for certain which one is better. Both bring so much intensity to their respective teams, and both are ridiculously gifted at defending practically every position despite not being the biggest guys on the floor.