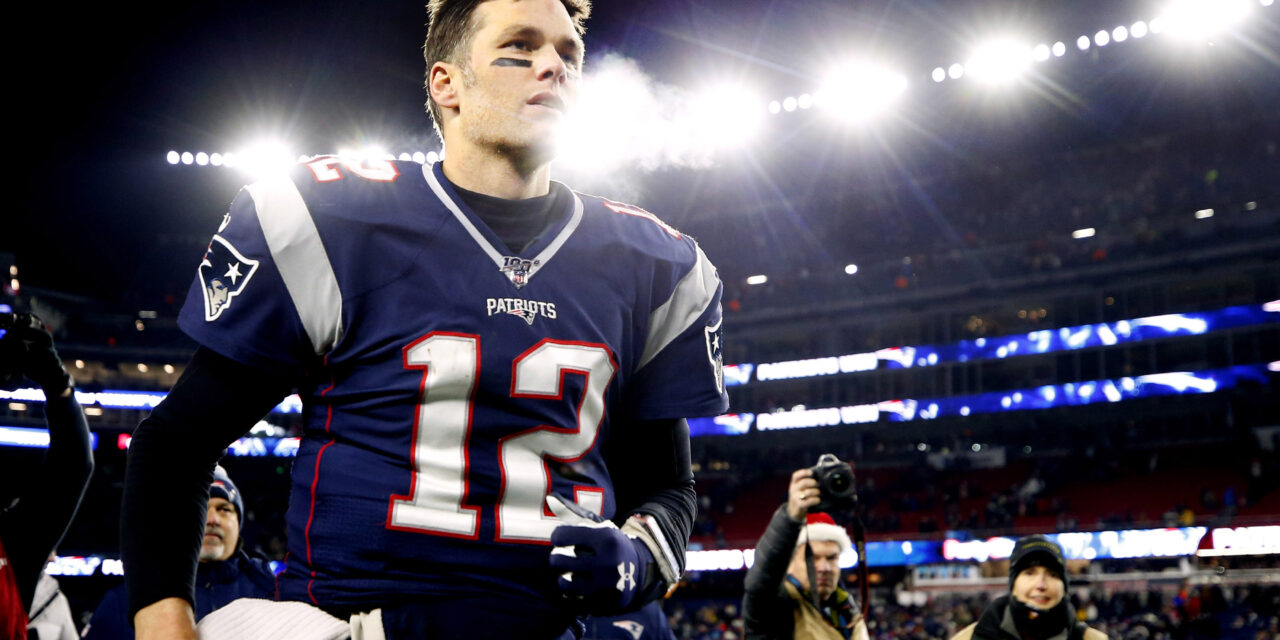 Raiders running back Josh Jacobs was on track to win the Offensive Rookie of the Year award, as predicted by bet365’s new sportsbook app, but a shoulder injury has forced him to miss a few games, and now the accolade will probably go elsewhere.

Still, though, Jacobs has had an extremely promising 2019 campaign, as the straw that stirs the drink known as the Raiders offense. It all runs through Jacobs, which has taken a lot of pressure off quarterback Derek Carr, making his job easier.

He had an interesting Christmas night, though, as he apparently underwent surgery in the hospital. Jacobs posted a few videos to his Instagram story, sparking speculation about whether or not it was about his shoulder.

Apparently, it was not. Jacobs posted this update on Thursday morning, saying the surgery was for an infection.

It’s been a long season for the rookie, and the Raiders would be wise to just let him rest, shut him down and pick up where he left off in Las Vegas in 2020.

Just Getting It Done

The Seahawks are in desperate need of running back depth, after their two starters suffered season-ending injuries in Sunday’s loss to the Cardinals, so the team elected to bring back two former players — one of whom is quite renowned.

Out (for now) is Chris Carson and C.J. Prosise, due to injuries from their Week 16 game. In is Robert Turbin and Marshawn Lynch, with “Beast Mode” likely in line for the lion’s share of the carries in their upcoming divisional showdown with the 49ers.

Lynch claims he’s still in game shape, although videos of him passing out tequila in the team’s final home game at O.co Coliseum would suggest otherwise. He also looks a bit overweight. Still, if he can be that physical, downhill runner he’s always been, then he’s still an upgrade over anyone else available this time of year.

His contract has generated some buzz, as teams tend to get creative when signing a player this late in the season. Check out how he’ll be compensated for his services — a few game checks and some merchandise sales on his website.

That’s one way to get it done.

The Steelers saw their playoff hopes take a huge hit during Sunday’s Week 16 loss to the Jets, when they were forced to put an undrafted free agent (Devlin Hodges) under center — not a position any team wants to be in.

Hodges started the game, but after looking indecisive and making poor decisions, he was replaced by Mason Rudolph, who tied the game at 10 just before the half and played well. But Rudolph suffered an injury in the second half, and was replaced by Hodges, who played poorly, and the Steelers lost the game.

And given how well the defense has played this season, it’s scary to think how good the team could be with Ben Roethlisberger under center. He’ll be 38 next season, though, sparking rumors about him not being able to come back and play from his elbow injury. He put that talk to rest on Christmas Day — a bizarre time to do so — issuing this statement on Twitter.

Patriots quarterback Tom Brady went viral when he “risked it all” during Sunday’s game against the Bills, venturing outside the pocket and throwing his body around on one particular play in the divisional showdown.

And while he’s known for his ability to sling the ball all over the field, he can apparently throw a pretty good block as well.

It happened in the second quarter of the game, when Brady handed the ball off to Rex Burkhead, who flipped it to N’Keal Harry on a trick play. Brady then threw a block on Bills cornerback Tre’Davious White, springing his teammate to pick up a sizable gain on the play.

And he made sure to flex about it, which he did on Instagram soon after the game ended.

White wasn’t thrilled about being on the other end of that, though. Here’s what he had to say as a comment.

This just adds to the juice a potential playoff showdown between the two teams could have.