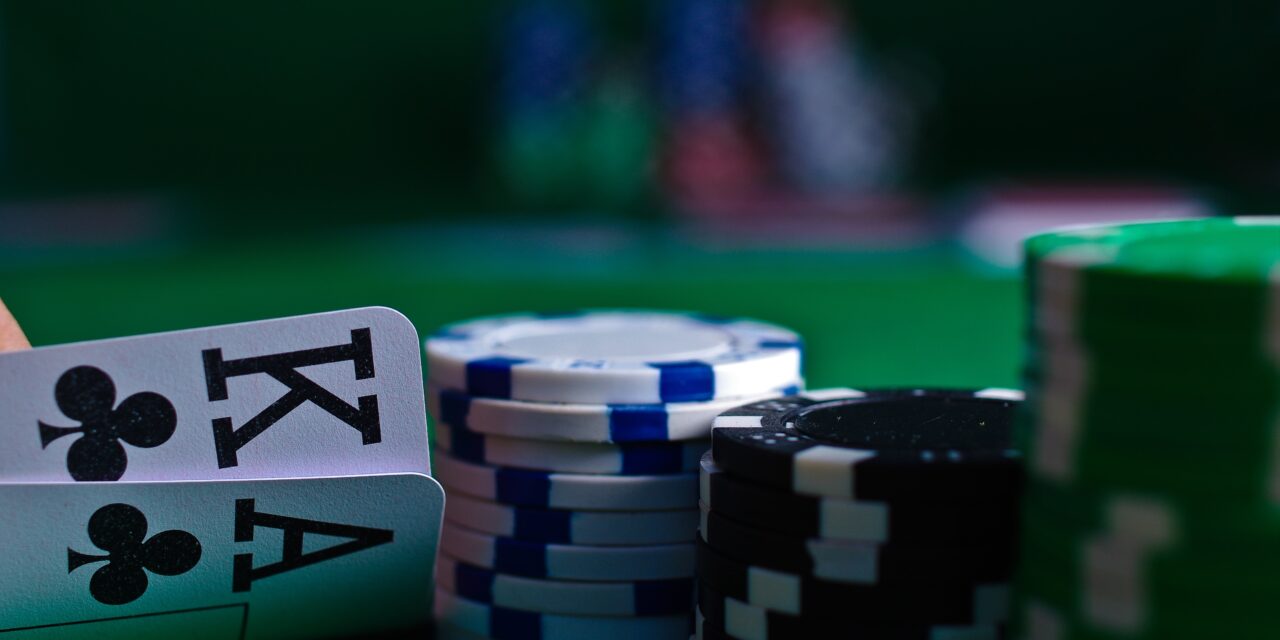 Most of us are familiar with standard poker. You’re also probably familiar with the hugely popular Texas Hold’em that is dominating casinos and drawing a lot of media coverage.

Popular in old-style Westerns, Stud poker involves players each been dealt some cards face-down and some face-up. The face-down cards are referred to as the hole cards. The face-up cards give your opponents a better idea of the strength of your hand. Unlike Texas Hold’em, the face-up cards are per individual instead of communal. There are several variations of Stud poker. The variations change the number of face-up and face-down cards that each player receives.

This is a version of the traditional Chinese gambling game of Pai gow that is played with cards instead of Chinese dominoes. Pai gow requires six players and a dealer. Instead of playing against each other, the players are only attempting to beat the dealer’s hands. Players are dealt seven cards and must construct a five-card hand and a two-card hand.

This poker variant is played with two decks of cards and a maximum of 4 players. Each player is dealt thirteen cards. With these cards, each player tries to make two hands of five cards and a hand of three cards. The hands must increase in rank, or the player receives a penalty.

This is a very simple variant of standard poker. It is played by only two players. The playing deck is made up of only three cards. The cards used are normally in sequence but don’t have to be and their suit doesn’t matter. Each player is dealt one of the three cards and bets are placed like they are for standard poker, highest card winning.

Players of this two-player poker variant play five hands at the same time. Each of the hands consists of five cards with four of the cards played face-up. Five-O poker normally only has one round of betting. Players compare corresponding hands against their opponent. The winner is the player with three, or more, hands better than their opponent.

These are just some of the poker variants that are available at sites like Crypto Thrills Casino. If you feel like a change from your regular game, these can keep things interesting.