Ways To Get Started With eSports 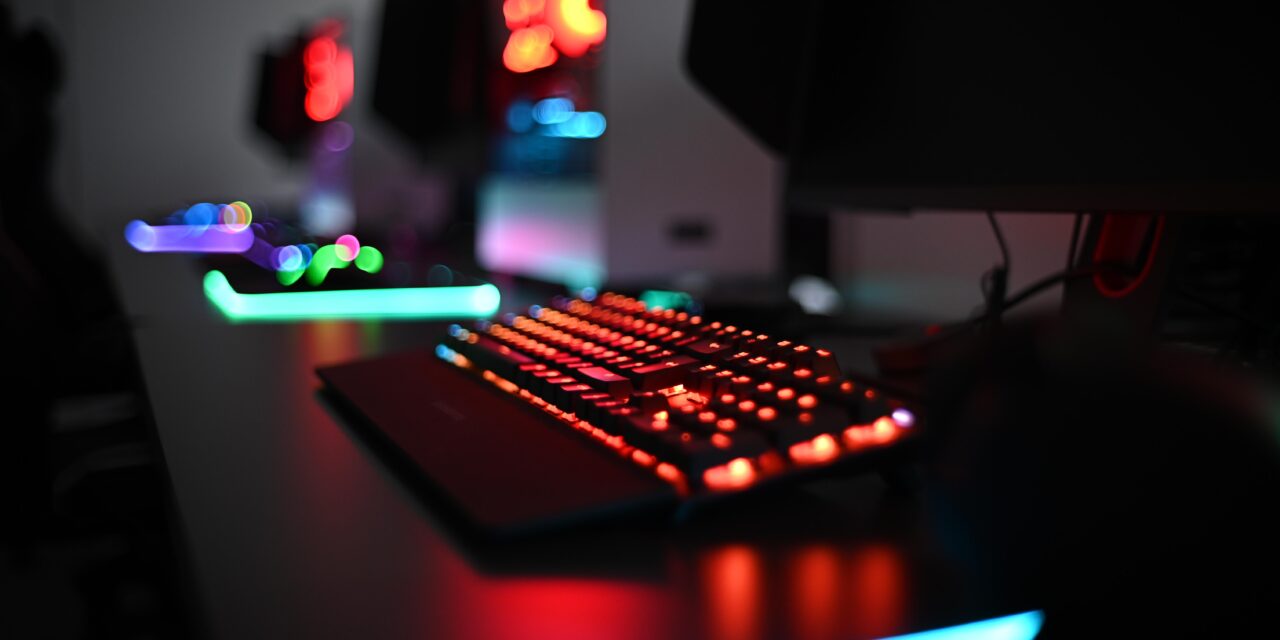 You can agree that eSports is the fastest-growing sports industry in the world as seen in most sports news. Several popular video games, such as League of Legends, Counter-Strike: Global Offensive, and Call of Duty, have recently experienced a surge in viewership.

The scene has become so popular that global tournaments are broadcast on mainstream TV, with millions of dollars spent on prize pools.

Below are ways To Get Started With eSports:

Find a Game That Suits You

You can find a game that suits you by looking at the eSports scene and finding a game you enjoy. If you like playing games with friends, starting with a multiplayer game like League of Legends is probably best.

If you’re into solo or team-based games, consider Overwatch or Counter-Strike: Global Offensive.

The key is to find a game that appeals to your interests and play it consistently over time. You don’t need to be good at the game to enjoy it —get into the habit of playing it regularly.

Make Sure Your Computer Can Run the Game Exceptionally

You need to be playing on a PC with a decent graphics card and processor. The more powerful your computer is, the better your experience will be in most games.

Make sure your computer can run the game at an acceptable level. You should be able to play it without any lag or stuttering issues. If you’re having trouble running the game, try downloading a different version or updating your drivers.

You’ll also want to ensure that your computer has enough memory (RAM) so it doesn’t crash while playing a game.

Play at Your Own Pace

If you’re new to eSports, don’t worry. You don’t need to be a pro athlete or have special skills. The best way to get started is by playing at your own pace.

If you want to start playing casually, watch a few Twitch or YouTube streams. Look for the most popular streamers and watch what they do. If you’re going to improve, keep practicing and working on your strategy.

As you get more comfortable with playing, you’ll find that learning new things about how to play in different situations is straightforward. This can be helpful if you ever decide that you want to go pro in eSports!

Get Involved with The Esport Community

There are many ways to get involved with the eSport community, but one of the most obvious is watching live tournaments or playing in them. This is a great way to get a feel for what it’s like to be an eSports player and learn how to improve your own game.

You can also join forums dedicated to specific games and discuss strategies with other players on your level.

Another option would be to participate in online leagues or tournaments, which often offer cash prizes or other types of awards for winning matches.

These can be fun and rewarding, but they require time and dedication. You’ll also want to ensure you have the right equipment if you compete at this level.

Suppose you’re interested in becoming a professional player. In that case, you may consider taking classes at an accredited university or college program explicitly dedicated to teaching people how to become successful eSports players.

Find a Team or Someone to Play with Regularly

If you want to get into eSports, it’s essential to find a team or someone who will be able to help you out. For example, if you play League of Legends, there are opportunities for players who want to join teams and compete against each other.

Professional teams compete in larger tournaments like the World Championships, but some are just for fun.

Don’t Get Frustrated Early On

The first few weeks of playing can be rough, especially if you’re trying to learn the basics and figure out what it’s like to compete in a tournament. There are a lot of potential pitfalls that come with playing online games, so you must remember to be safe while you’re learning.