Where Will Kyrie Irving Play Next Season? 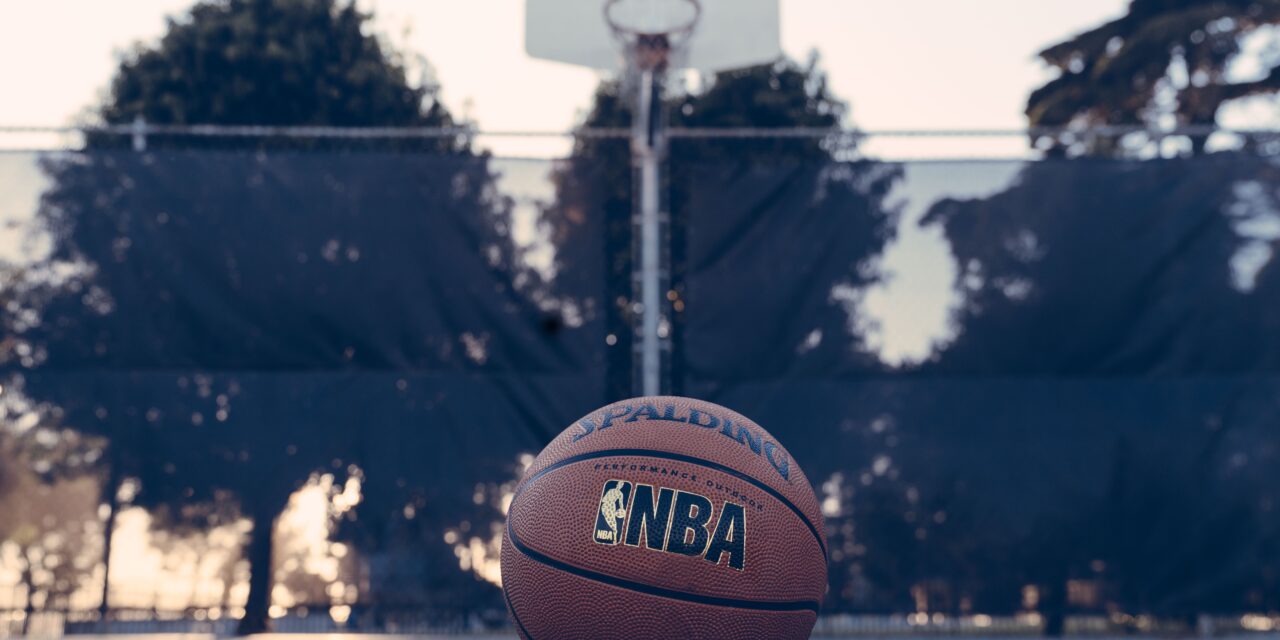 With the NBA Draft being about to kick off as of this writing, the NBA offseason is underway and one of the biggest focal points has been the future of point guard Kyrie Irving. He has a player option for $36.9 million that can keep him in Brooklyn for the 2022-2023 season before becoming an unrestricted free agent. There are odds being listed for where he will play next season and today we will discuss the consensus odds and discuss where he will suit up.

This is the only way to bet on the NBA as we wait for games to return and get some point spreads for the opening NBA games so it is time to get some extra bankroll betting on NBA futures for the offseason.

As we discussed earlier, this could all be for nothing as Irving can simply opt into his player option and play this season without a brand new deal. Even if he does decide to opt out of his contract, there is the potential for him to simply sign a new contract with the team with an extension.

This seems to be the most likely option as the duo of Kyrie Irving and Kevin Durant both came to Brooklyn together and Durant already signed an extension. This is the best-case scenario for both sides as he gets to stay home and play for his favorite team without having too many issues as long as he is present for the team as well. There are no COVID-19 restrictions so he will have no issues here as well on that front.

Tell me if you heard this before but a LeBron James and Kyrie Irving reunion can be in place as Irving can opt out of his deal and be a part of a sign and trade to join the Lakers. These two have history as they won the only NBA Championship in Cleveland Cavaliers history and now can re-emerge as a dynamic duo in the bright lights of Los Angeles.

This seems to be a bit of a stretch as the bright lights have not really seemed to call for Irving as he has stayed away from the huge markets outside of being traded to the Boston Celtics, something he did not have 100 percent control over. I’d avoid this one right now as it stands.

If Kyrie Irving is going to leave the Brooklyn Nets, this is where I believe he ends up as he gets to be in Los Angeles without the media frenzy, similar to what he has in the Brooklyn Nets. That would most likely be a sign and trade as well where he would be a member of a big three with Kawhi Leonard and Paul George.

This feels like where Irving would want to go as well as he has two elite wing defenders as well as a very solid head coach in Tyronn Lue that he has played under before. He would be extremely far away from the rest of his family as he lives in New Jersey, but it would be a great fit for both sides of a split would be in the works.

Insert a New York Knicks joke here. This feels like the least likely outcome and I’d bet he never plays again before joining the New York Knicks. That’s it. Avoid this bet at all costs.