NBA Gambling sponsorships: Who are the real winners? 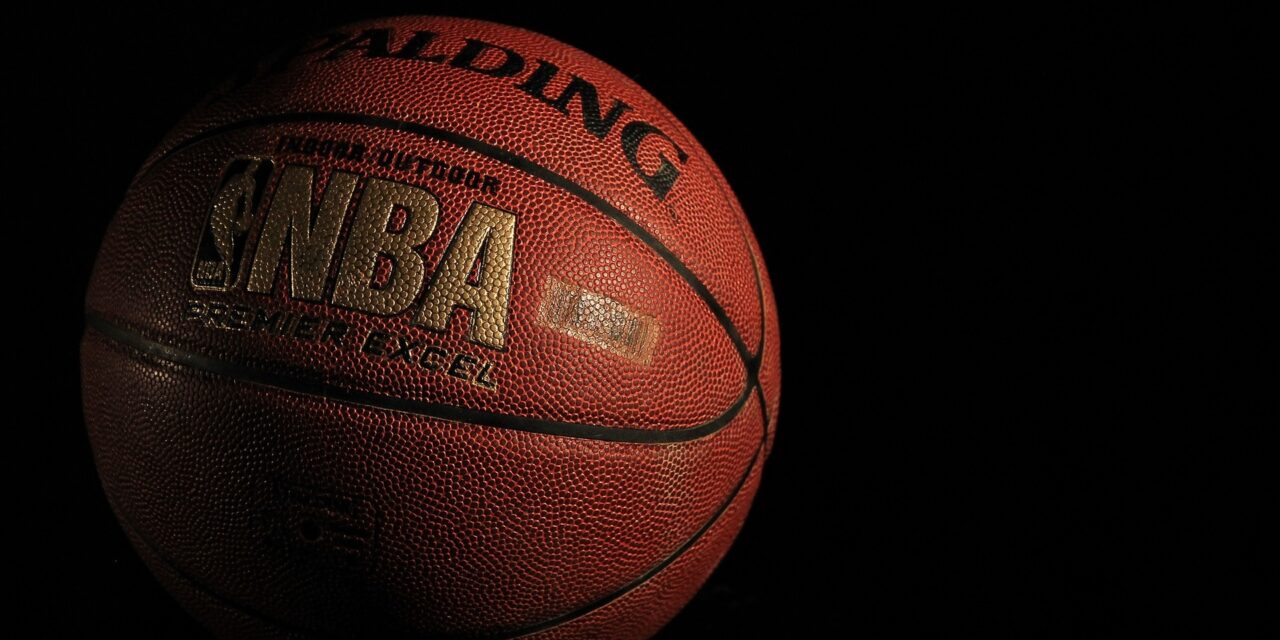 Last year’s repeal of the 1992 Professional and Amateur Sports Protection Act (PASPA) has opened the gates to some serious changes in the world of major league sports. In May 2018, the Supreme Court effectively allowed states to pass their own laws licensing sports betting, either in casinos or online, or both. Seeing a golden opportunity to boost state funds, as well as to take an already popular pastime out of the hands of criminals and see it properly regulated, state after state has passed bills to allow betting on major league games.

This change was bound to also have a direct impact on the leagues, and the first to take advantage of this new reality is the NBA. Over the summer of 2018, the National Basketball Association announced that it had made a deal with casino operators MGM Resorts to sponsor the league for the next three years, to the tune of $25m.

For the NBA, the advantages are obvious, as the deal will bring some much-needed revenue into the sport. It will see the NBA following the model of the English Premier League, which has long held similar sponsorships. And although $25m is not a huge amount of money for the league, relatively speaking, this is very likely just the beginning in terms of gambling sponsorship in basketball.

Individual teams are also free to accept or seek out their own sponsorship deals with gambling operators, which could actually be of more significance than the MGM deal. If we look at how such sponsorship works in English football, it could mean that teams have more chance of buying top players, are able to improve their facilities, and even fund grassroots programs for their local communities.

It’s also important to note that the MGM deal is non-exclusive, and that the NBA has also confirmed sponsorship arrangements with other gaming providers, including Codere and BetStars. As official partners, these operators are able to use NBA names, logos and even league highlights on their sites, which can be found through www.bonusseeker.com.

Sponsors also gain access to the NBA’s direct data feed in order to determine the outcome of various bets, which is perhaps the real prize here. In addition, sponsorship makes more Americans aware that sports betting is now legal, and raises the profile of the providers doing the sponsoring. As sports betting is a newly legalized activity it could still have a shady reputation among some sections of the population. Official team sponsorship provides respectability and legitimizes sponsors in the eyes of fans.

The sponsorship deals place the NBA at the leading edge of current trends, and the fact that the NFL looks set to follow suit only emphasizes how the NBA was ahead of the game. Of course, this also means that the league will be in the spotlight as regards concerns over corruption, but the tighter regulation that results will also undoubtedly be for the better.
So who are the real winners? Ultimately it has to be the fans, who will be able to watch a re-energized league while also being able to place bets online and elsewhere.